For the best thinking across a range of technology solutions, you've come to the right place.

In a true move towards smarter cities, SAGE Automation delivers and develops technologies that are making integrated, smart and accessible transport systems of the
future.

This involves future-proofing our road networks with the best Intelligent Transport Systems (ITS) and communicative data technologies of today and preparing for the onset of future technologies such as autonomous vehicles.

SAGE works with industry, research and government to plan, trial and integrate technologies required for the uptake
of autonomous vehicle (AV) technologies, where SAGE is creating transport systems that have the potential to increase independence for aged care and disability groups.

SAGE has partnered with numerous autonomous vehicle suppliers to deliver the operations component of their trials from the National Operations Centre based in Tonsley, South Australia.

With a foothold in both the technologies as well as the operations of the trials, SAGE is able to bring all systems and stakeholders together, delivering a cohesive outcome. 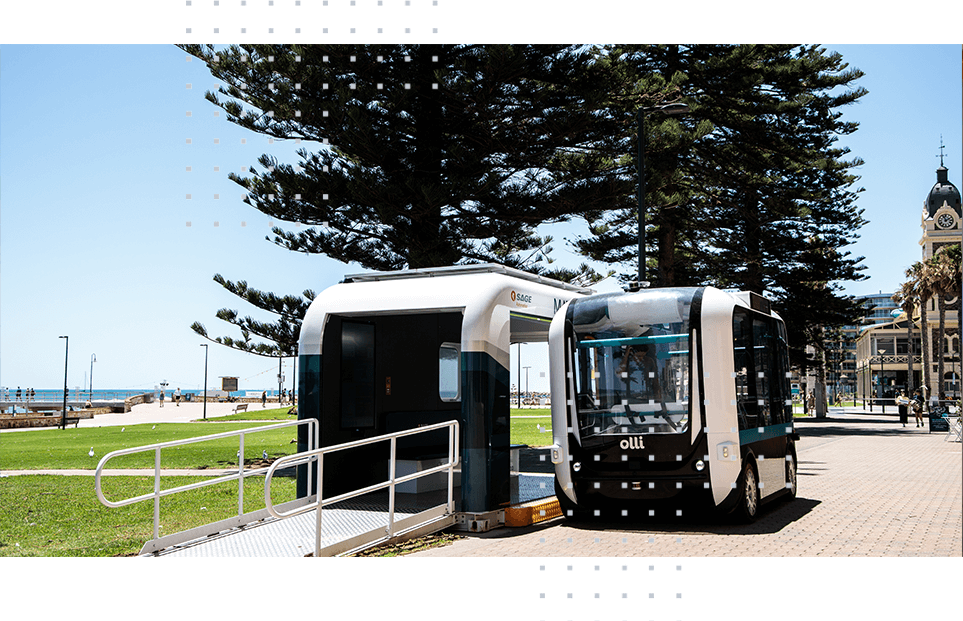 The Holdfast Bay trial successfully brought a driverless vehicle experience to the public using the Olli shuttle from Local Motors.

Stemming from our expertise in intelligent transport, SAGE developed Matilda - a world-first Smart Transit Hub that integrates with driverless vehicles to provide a seamless transport service.

In a 'first mile — last mile' public transport trial used on public roads, Flinders University has partnered with the Department for Infrastructure and Transport (DIT), RAA and several industry project supporters including SAGE, to provide a driverless shuttle at Flinders University’s Tonsley and Bedford Park campuses.

The trial will continue to build and develop new and innovative use cases for FLEX, incorporating vehicle-to-infrastructure (V2I) communications, trialling on-demand services and developing a living lab to serve as a future testbed for connected and autonomous vehicles (CAD).

A joint project between the City of Playford, French AV manufacturer EasyMile, ITS specialist SAGE Automation and the Department for Infrastructure and Transport (DIT), the trial saw an autonomous shuttle bus carry passengers from the Munno Para Railway Station to the Playford Alive Township and facilities.

The trial was supported by the South Australian Government’s Future Mobility Lab Fund, which aims to encourage and stimulate developments in connected and autonomous vehicles, and position South Australia at the forefront of these emerging technologies. 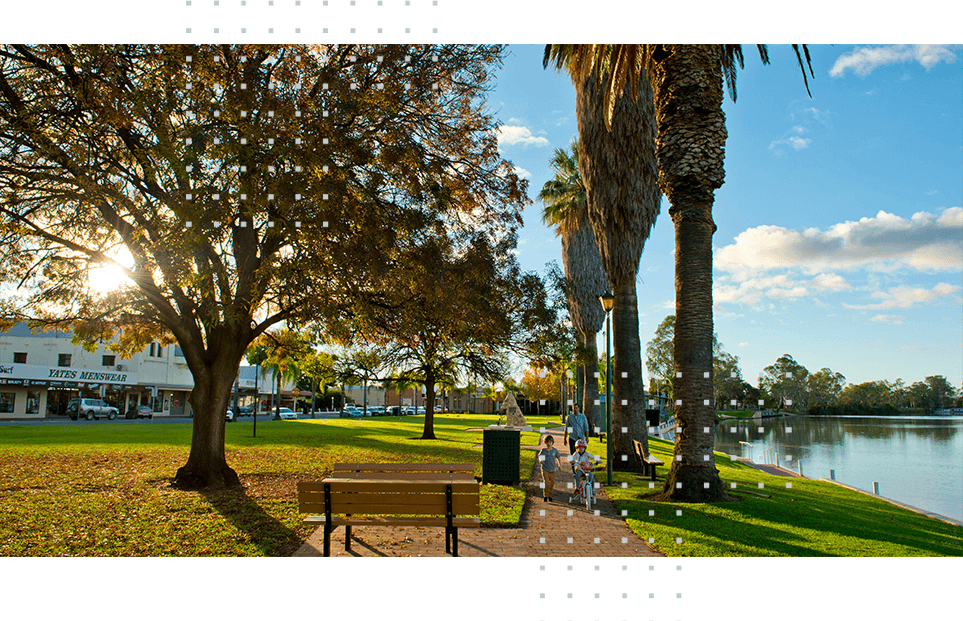 The two-year project was the first regional trial in South Australia and provided first and last-mile connecting services linking the various elements of the community and also providing mobility for the elderly and tourists.

The route connected the areas of the Renmark CBD including the riverfront, the Renmark Club, aged care villages, swimming pool, library and the shopping precinct. The trial also complemented existing regional bus and local transport services. 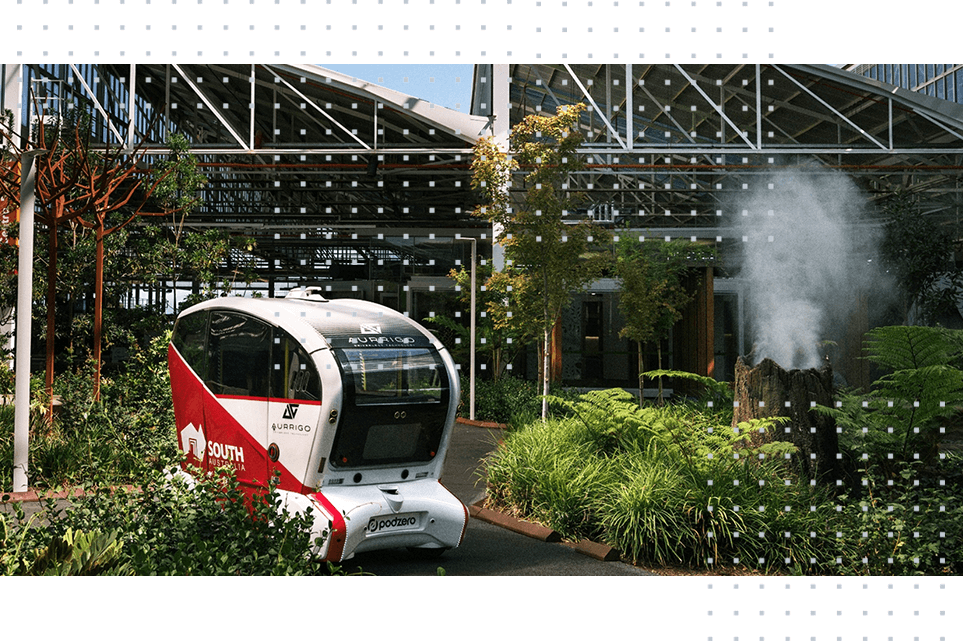 Trialled in pedestrianised areas, the compact fleet of pods was used around the Tonsley Innovation Precinct on demand for their passengers.

The pods demonstrated a high level of acceptance of driverless technology by passengers and were a valuable mode of transportation between various Tonsley locations including TAFE SA, Flinders University and SAGE Group Headquarters.

The NOC is well aligned to support AV trial operation, with access to remote monitoring and diagnostics feeding back from the Matilda stops and the AV's themselves, providing:

In its multifunction role, the NOC is also the monitoring centre for SAGE’s service and maintenance support, as well as serving a number of other SAGE operations.