SAGE Automation is delighted to be selected as the tunnel and building management control system designer and integrator for the Metro Tunnel Project in Melbourne.

The largest public transport infrastructure project ever undertaken in Victoria, the Metro Tunnel Project will deliver twin nine‐kilometre tunnels and five new underground stations through the centre of Melbourne.

The project’s benefits will be far-reaching – by taking three of the busiest train lines (Cranbourne/Pakenham and Sunbury lines) through a new tunnel under the city, it will free up space in the City Loop to run more trains in and out of the suburbs. 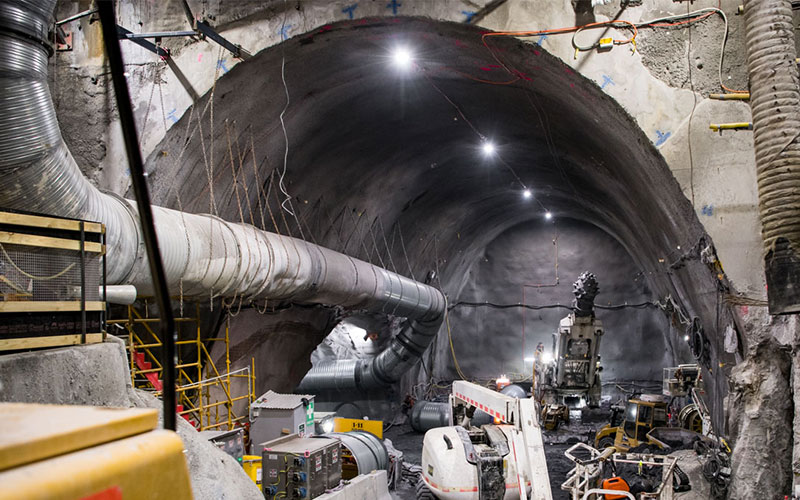 Tunneling works for the new State Library Station, which will connect to Melbourne Central Station. Images courtesy of Metro Tunnel.

Five full‐time engineers from SAGE will be co‐located in CYP D&C’s buildings to deliver the works. The

projects, such as the Monash Freeway. Read how we enabled sophisticated controls for better traffic