Delivering a sustainable, safe and reliable water supply to the world’s most livable city

It is no accident that Melbourne is renowned for its high-quality water. It is the result of a commitment by the city’s water authorities, including City West Water.

City West Water is responsible for the annual supply of 93 billion litres of drinking water, recycled water and the transfer and treatment of 94% of the sewerage and trade waste throughout Melbourne’s CBD, inner and rapidly growing western suburbs.

Listing the high demands of significant sporting precincts and hospitals as well as thousands of residents amongst its clients, City West Water has an uncompromising focus on reliability and a forward-thinking approach to an efficient, sustainable and safe water supply to the world’s most livable city.

City West Water has an integrated water cycle approach to managing its infrastructure and identified the need to replace its aging SCADA system which controls tank levels as well as water and sewerage flow throughout the City West Water distribution area.

Taking the opportunity to innovate through technology, City West Water appointed SAGE Automation for the SCADA replacement project, which included a 7-year Service Level Agreement. Its replacement will improve security, data access and business efficiencies into the future.

The project included the design and construction of a secure, highly available and geographically distributed virtualised IT infrastructure platform to host the SCADA system.

A high availability OSI PI historian system was provided to aggregate data from each of the ClearSCADA systems and make it available to the wider business. 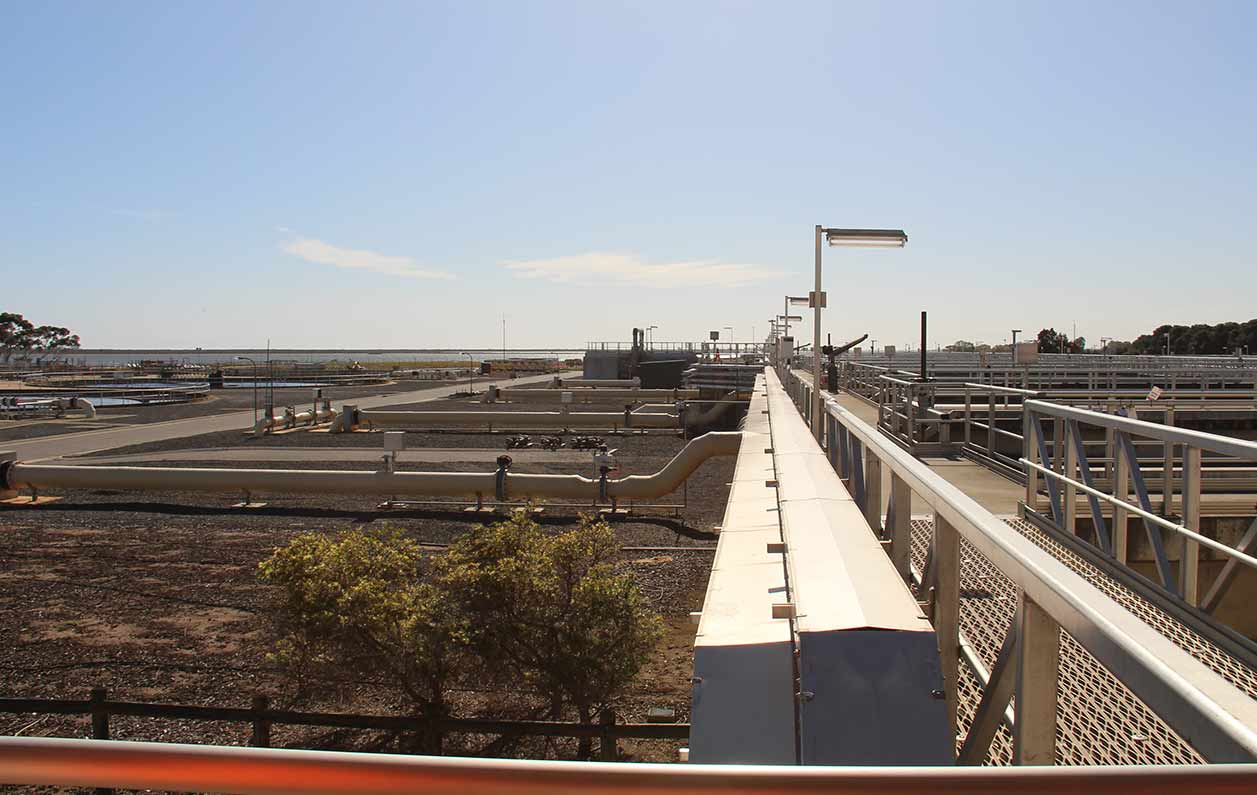 5 water industry challenges, and how industry 4.0 solves them

4 limitations of industrial solar systems – and how to overcome them