25 remote communities powered by the sun. Each community’s Energy Management System provides the monitoring and control needed to deliver all 25 communities with a reliable, consistent solar-hybrid electricity supply.

"The SETuP program has transformed the way our remote communities get their power. SAGE were instrumental in our ability to roll this out with speed and ease. "

Power and Water Corporation is responsible for electricity transmission and distribution, and provides water and sewerage services across the Northern Territory — an area with more than 1.3 million square kilometres and some of the most vastly distributed communities in the world.
As such, the utility must provide the bulk of power to these communities via remote power generation sites. These sites have, until recently, been powered through diesel generators that are costly to run, challenging to fuel and unsustainable. 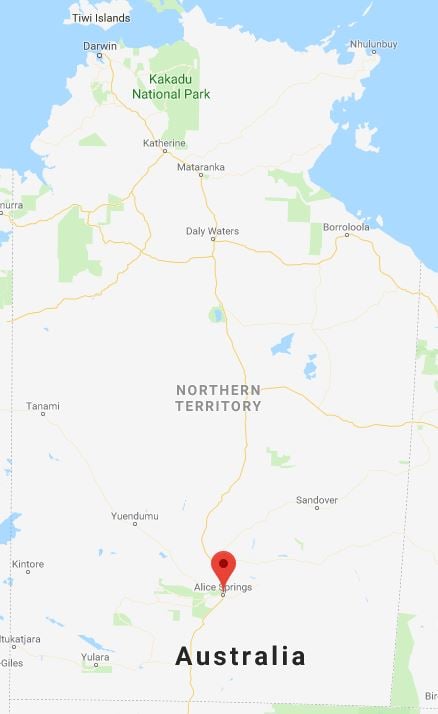 The ‘brains’ behind a successful solar system

Getting it done
Control system and automation experts SAGE Automation were engaged to deliver this critical component of the system. Having delivered and serviced more than 50 of Power and Water’s control systems since 2007, SAGE were able to deliver a maintainable and scalable solution to allow the rapid rollout of solar.

SAGE delivered the automation and control needed to transform 25 remote power stations into ‘solar-diesel hybrid’ power stations. This included delivering remote control, monitoring and load management capability of different generation assets such as solar, diesel and battery storage. A high degree of collaboration with the Power and Water team was critical to the project’s success. 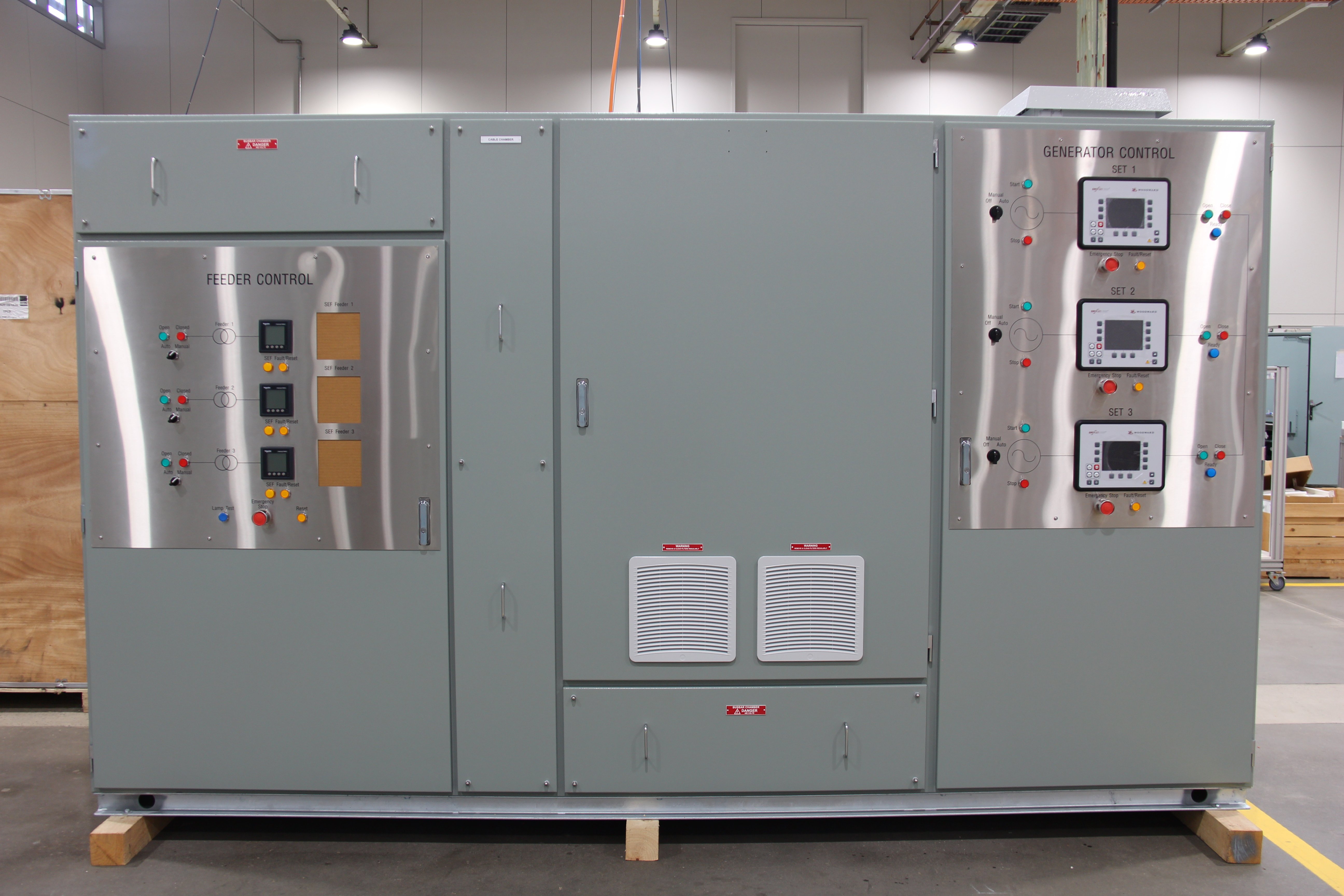 Power and Water have harnessed the Northern Territory’s biggest asset – immense land and sun availability, to provide its remote communities with a sustainable, natural power source.
Indigenous communities support the solar initiative that ‘generates energy from country’ and it will support remote communities well into the future. 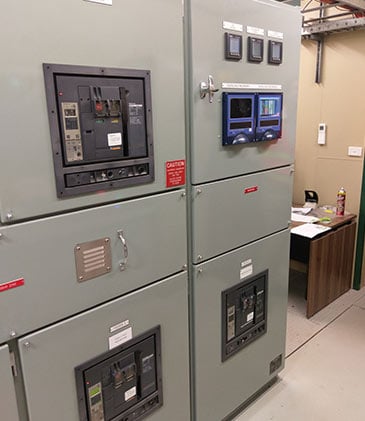 Challenge: Technically, the control system would need to integrate with battery, diesel generators, and the power station and be able to shift between energy sources seamlessly

Outcome: Power and Water achieved 50% of community power with solar and battery alone. The site runs on average 12 hours in “diesel-off mode” each day, typically 9 am to 9 pm. Reliability and monitoring are ensured with the remote control system and SCADA interface.