The interconnectivity of the Industrial Internet of Things (IIoT) is formidable. There are so many components seamlessly working together produce a bounty of positive outcomes for a company.

Making better business decisions, uncovering inefficiencies and being proactive in mitigating risk are just a few of the benefits it brings.

However, like all developments in technology, the good comes with the bad. In this case, endpoints are becoming gateways for breaches. And as the IIoT really cranks it up a notch, these attacks are on the rise.

Manufacturers’ Monthly reports that Australia currently has the fifth highest level of cyber attacks in the world. And these attacks are set to increase and become 'more sophisticated and harder to combat due to faster internet speeds, more interconnectedness and the proliferation of code.’

While manufacturing has not seen an attack on the same scale as 2016’s DDoS Dyn attacks, the threat is still dire. An attack doesn’t just necessarily equate to stolen data. In the wrong hands, affected systems could be very dangerous. As the Financial Times says:

‘In industries such as oil and gas, for example, the ability to monitor and alter well pressure, temperature and flow extraction rates remotely offers opportunities to streamline operations and maximise production and profitability. But these networked systems also create areas of vulnerability. At the end of last year, Germany’s Federal Office for Information Security revealed that hackers had managed to access the control systems at an unnamed steel mill in the country, preventing a blast furnace from shutting down properly and causing “massive” — though unspecified — damage.’

Manufacturers manage a number of unpredictable and hazardous components. When the systems fall down, (such as was the case in the devastating Brisbane 2011 floods) it’s not just profits that are lost, people can (and have), lost their lives. It’s a big remit to manage risk, but when a cyber attack could mean that unknown parties have the power to control pipelines, or your release valves, then real damage could occur.

However, the news isn’t all doom and gloom. Mature cybersecurity protocol is about being vigilant, cautious and collaborative with other departments within your organisation and within the wider industry. Here are some best practices you can undertake to reduce the threat of attack....

Read the full article at Nukon.com.au 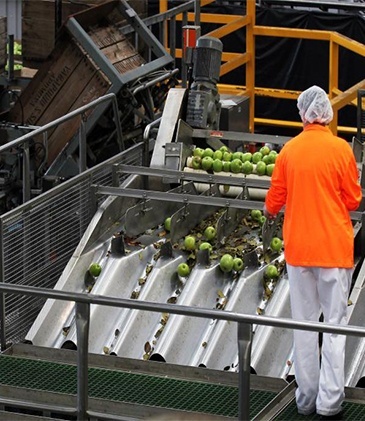 Nukon is a joint venture between the world of optimisation and automation. Our parent company, SAGE Automation is a leader in the operations market, while Nukon has fast established an outstanding reputation in the manufacturing data, intelligence and improvement area.

With this meeting of minds we can now bridge the gap between the different silos within our client businesses, bringing visibility, unity and breakthrough improvements right across our clients' businesses. 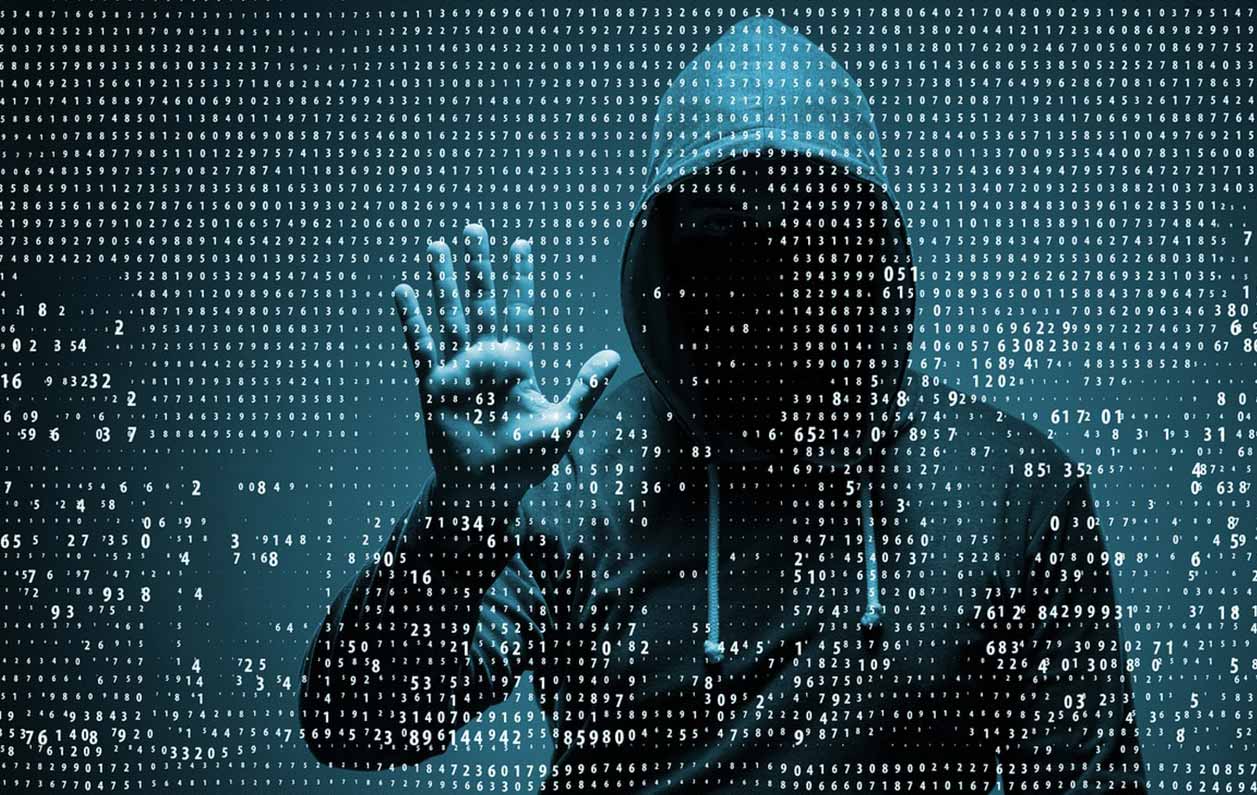