This year has marked some exciting milestones for SAGE, including the relocation of our corporate head office to Tonsley Innovation Precinct, the signing of a $2.8 million dollar defence contract with Navantia, and the launch of our second Training Lab in India. 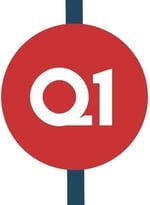 We launched our SAGE Academy, which gives our leaders the skills and knowledge they need to not only lead our business, but also to understand the levers that improve performance. While the program is tailored to our exact needs, the participants also earn industry-recognised certification. 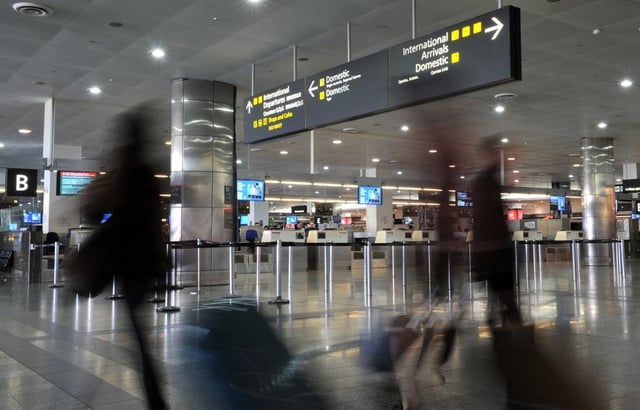 The project integrated the airport’s operational technologies (OT) and information technologies (IT) systems, such as baggage handling, aircraft real-time position and customer check-in, to provide a representation of all operations. 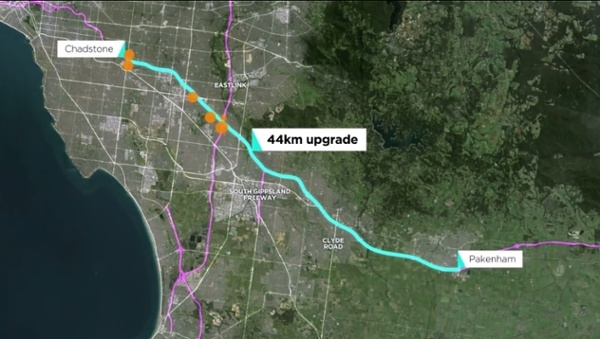 SAGE was awarded the contract deliver the intelligent transport systems (ITS) for the $400 million dollar Monash Freeway Upgrade. SAGE have been supporting Fulton Hogan to deliver the project under an early works contract since March 2016.

This one’s a win for SAGE and a win for Australia in terms of keeping defence jobs within the country.  On 23rd May, 2017 SAGE and Navantia Australia signed a $2.8 million contract to supply the control systems for two Royal Australian Navy Auxiliary Oil Replenishment ships, currently being built in Spain.

The launch of a second SAGE Training Lab in Thane, India, marks an important milestone in SAGE’s international expansion. Using the latest in training platforms from Australia, students are prepared to participate in the Indian and international workforce.

Students and professionals have been undertaking training at the SAGE training centre in Pune since 2012.

Principal consultant Geoff Nunan presented on Nukon’s MES upgrade for a major international winery, spiking much interest and earning a new client in the USA.

In July the Nukon website launched and the SAGE site had a facelift. Far from being purely cosmetic, the website upgrade included a blog aimed at providing clients with the best thinking through useful industry blogs, resources and case studies. 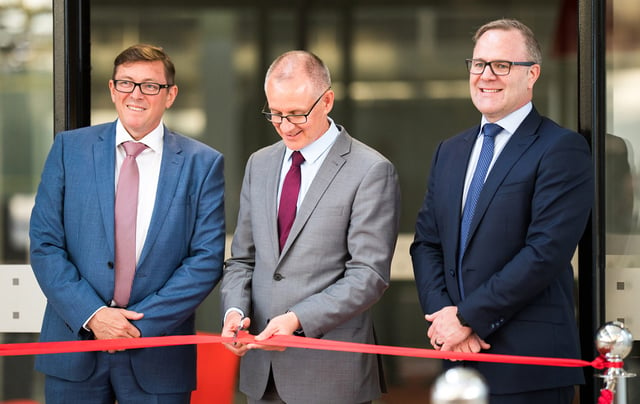 SAGE were proud to be named a finalist in two categories of the 2017 Zenith PACE Awards, recognising the team who delivered 'Project Flex' for Arnotts in South Australia and Sydney based Systems Engineer Angus Heyworth, as Young Achiever of the Year. 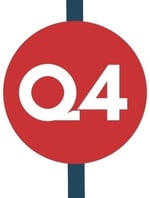 The SAGE-Navantia joint venture had a booth at the 2017 Pacific Conference – the only international exhibition of its kind in the Indo-Asia-Pacific region. It showcases commercial maritime and naval defence industries to promote their capabilities to decision-makers from around the world. 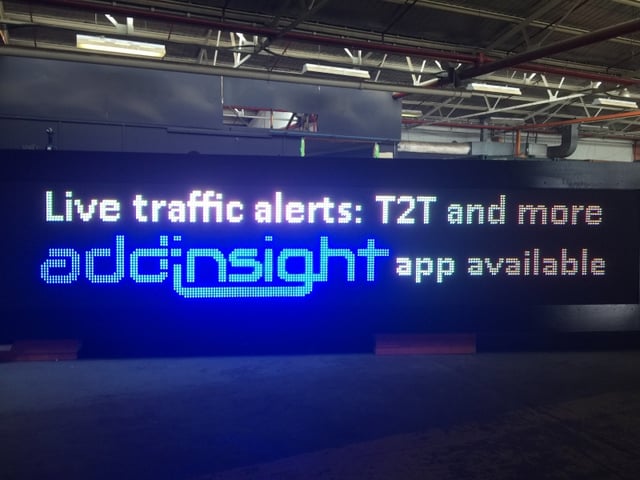 In late October SAGE and the Department of Planning, Transport, and Infrastructure (DPTI) presented Addinsight at the ITS World Congress.  Addinsight – is DPTI's intelligent traffic system that provides real-time road traffic analysis of probe data from Bluetooth, WiFi and other sensor technologies, and SAGE are a preffered partner. Addinsight received a lot of interest from international road authorities and technology companies. Watch this space in 2018! 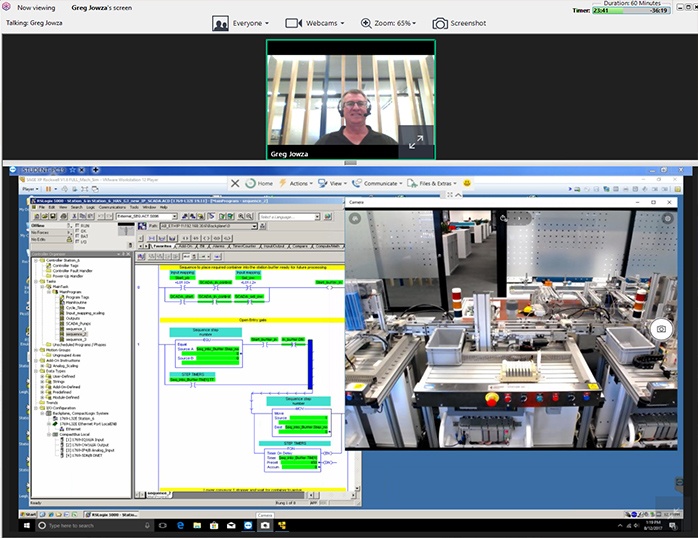 Arguably the most exciting news from SAGE Training this year was the successful pilot of the ‘Virtual face-to face PLC and SCADA Training Course’ in October.

The course used a series of video cameras and software tools to conduct virtual face-to-face online training with remote students and our RTO certified automation training guru Greg Jozwa – the only person physically in the training room.

5. 'Masters' in Control and Telemetry

In December SAGE was awarded a ‘Master Alliance’ status with Schneider Electric, certified in Control Systems and Telemetry.  The Alliance status is a milestone achievement for SAGE. 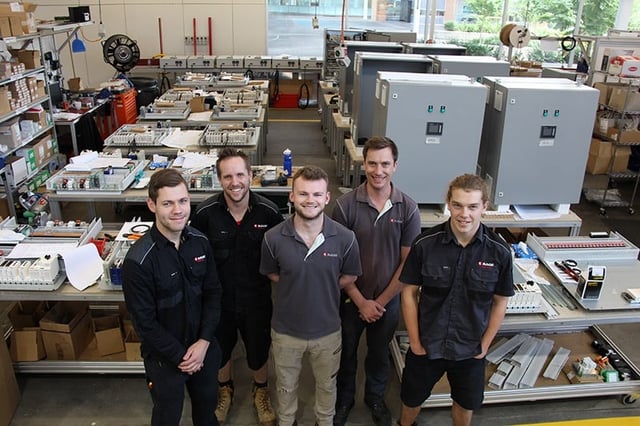 SAGE will manufacture more than 160 control panels for the ships over the course of two months.

SAGE won the preferred Automation supplier for Coca Cola Amatil Richlands facility upgrade works. This is a $90 million dollar facility upgrade which SAGE is being engaged on a four year master services agreement.

On the whole SAGE is refocusing its efforts on delivering annuity service contracts, and as part of this we welcomed Chief Operating Officer Adrian Spencer to the business earlier in the year.

I want to leave you with a taste of what's coming next year: smart cities and autonomous vehicles.

Transport solutions like this is a rapidly expanding area of the business, and we're excited to be part of the world-wide transition to the Internet of Things enabled smart cities.  We're helping road authorities build smart cities of the future through three key areas: increased connectivity on our roads, high speed data capture and storage, and hardware and infrastructure integration.

On behalf of all of us at SAGE, we wish you a Merry Christmas and look forward to working with you in the New Year.